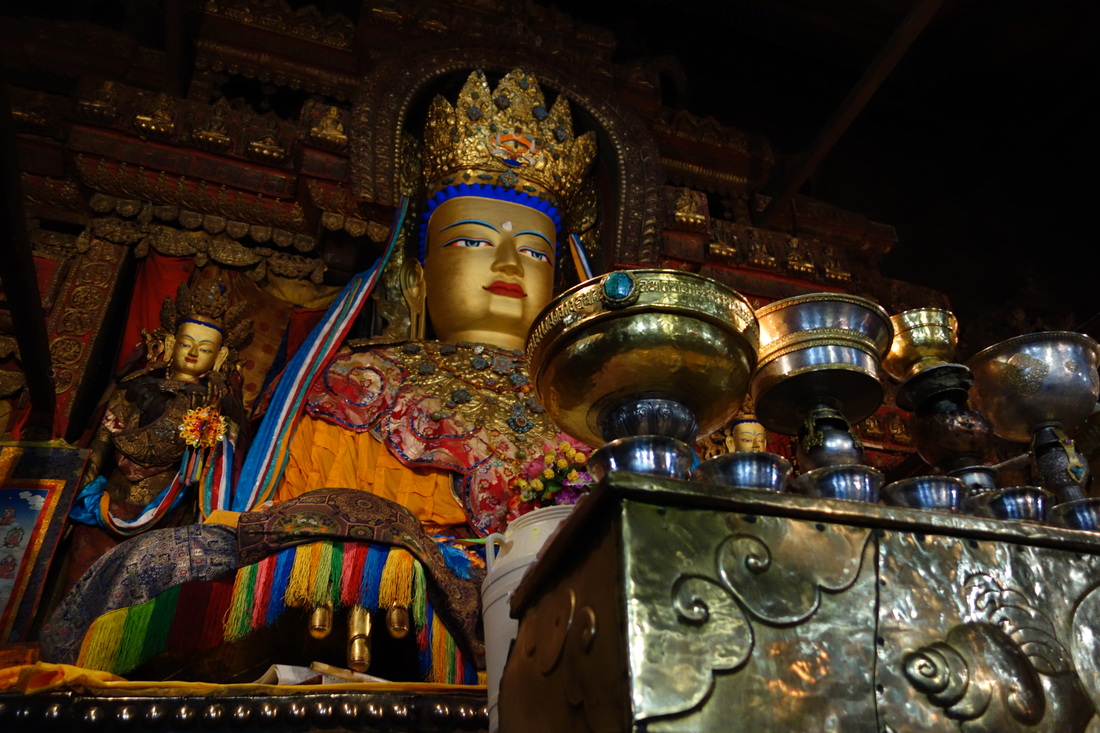 Last semester, I was fortunate enough to study abroad in Taipei, Taiwan. Many Americans know very little about Taiwan, so before I expound upon my experience, I think that it is important to introduce Taiwan. First of all, though it may be obvious, Taiwan is not Thailand. Americans often confuse the two. Taiwan is culturally Chinese, and its inhabitants are for the most part ethnically Han. They speak Mandarin, and at home they speak other Chinese dialects, primarily Taiwanese (Minnan) and Hakka. More formally known as the Republic of China, Taiwan is a small island nation of around 20 million people. It is separated from Mainland China by a narrow strait. Taiwan’s political situation is rather precarious, as the island is claimed by the People’s Republic of China. Taiwan doesn’t have a seat in the UN, nor is it formally recognized by most other countries. Despite its lack of recognition, Taiwan has built itself into a modern and vibrant nation. Within the past 50 years or so, it has developed rapidly, and today, the Taiwanese people enjoy a high standard of living. Taipei is a buzzing city, filled with parks, museums, and a plethora of eclectic cafes. Still, undertones of ancient Chinese culture permeate everyday life. Temples are clumsily juxtaposed next to malls, and night markets are filled with both traditional Taiwanese delicacies and Western-influenced treats. 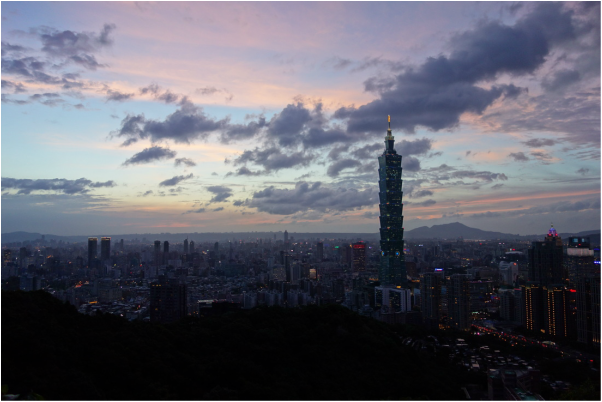 While in Taipei, I took classes at National Taiwan University, colloquially known as “Taida.” Since Mandarin is such a difficult language for English speakers to learn, I dedicated all of my time to language study. Even after two and half years of intensive study, my language skills are quite basic. I did know enough Chinese to get around though, and really enjoyed being able to interact with native speakers on a daily basis. My Chinese will never be perfect, or anywhere close to it, but I appreciate the fact that I can now communicate with over one billion people, even if it is only on a fundamental level.

Since flights to other parts of Asia are very reasonable from Taiwan, I tried to travel to other countries as much as possible. I saved up money from my internship last summer, and used it to eat and sightsee my way through Asia. I could spend hours writing or talking about my experiences, but I will just mention a couple of highlights. I had the chance to see the Jowo, the holiest statue in Tibetan Buddhism, housed in the Jokhang Temple in Lhasa. For Tibetans, making the pilgrimage to the Jokhang is somewhat like making the Hajj to Makkah. I was completely awestruck by their level of faith and devotion. I was also fortunate enough to venture to Hong Kong. Though it’s only a few hours from Lhasa by flight, Hong Kong might as well be on a different planet. My most memorable experience in Hong Kong was actually a food experience. I ate the most amazing pork belly sandwich, a mixture between a hamburger and a Chinese bao. It might be the best thing I have ever eaten. 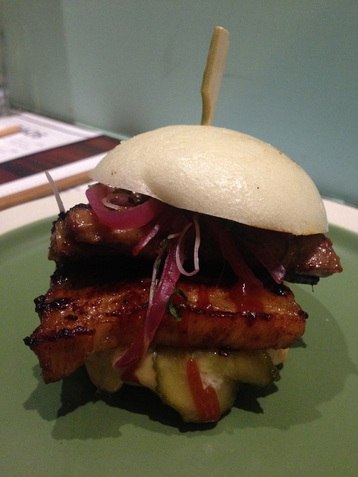 While I loved my time in Asia, and cannot wait to go back, I have really enjoyed being home and being back in Georgetown. It has been nice to reconnect with all of my friends and family. I’m not sure what my biggest takeaway from being abroad has been, but I think that being away really provided me with an opportunity to learn more about myself and about what I value.  As I continue my journey at Georgetown and beyond, I’ll always reflect upon my time in Taiwan with fond memories.